PRESS RELEASE FORTH: Professor Nektarios Tavernarakis elected Fellow of the American Association for the Advancement of Science

Nektarios Tavernarakis, Chairman of the Board of Directors at the Foundation for Research and Technology Hellas (FORTH) and Professor at the Medical School of the University of Crete, was elected Fellow of the American Association for the Advancement of Science (AAAS). This significant distinction comes as recognition of the scientific quality and the highly competitive research conducted at FORTH and the University of Crete. According to the Constitution of the prestigious AAAS, Fellowship is bestowed to scientists who have scientifically or socially distinguished themselves by efforts on behalf of the advancement of science, or its applications. Nominations for AAAS Fellows are evaluated for election by the Council of the Association. Nektarios Tavernarakis was honored for his distinguished contributions to the fields of ageing, neuroscience, mitochondrial biology, cell death and neurodegeneration. 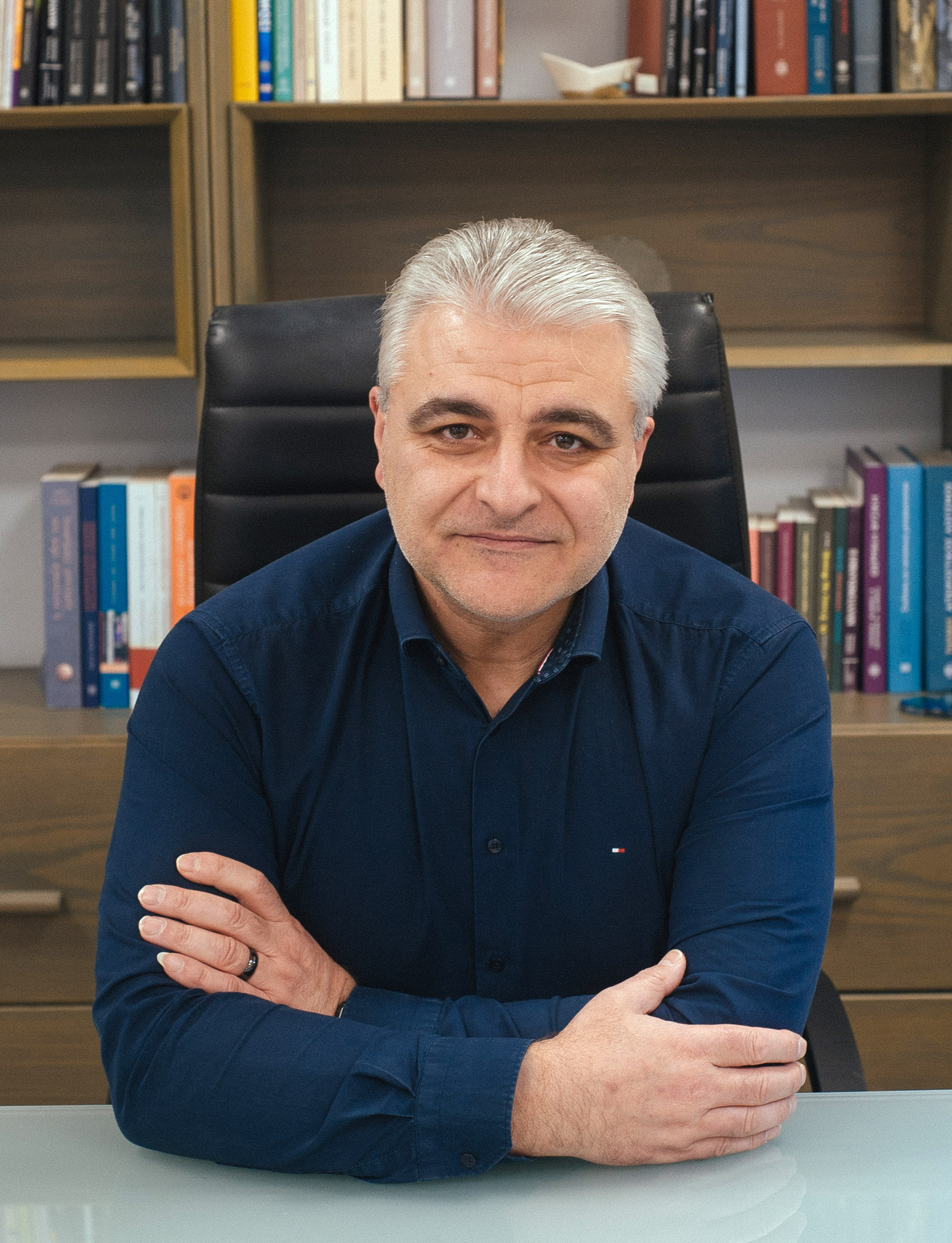 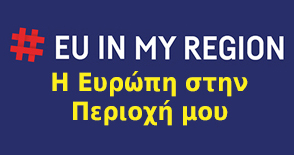